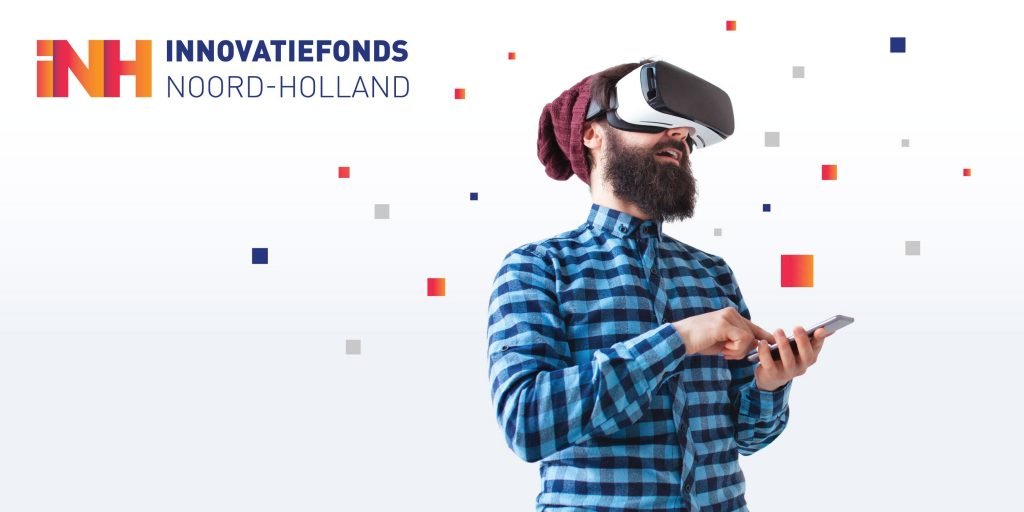 WordProof, an Amsterdam-based start-up, has received a convertible loan worth € 275,000 from the Noord-Holland Innovation Fund for the development of technologies to better protect data on the internet. The fund is an initiative of the Dutch province of Noord-Holland, University van Amsterdam, Hogeschool van Amsterdam, Amsterdam UMC, and Sanquin, with support from the European Union.

Fake content is increasingly being published on the internet. The origin is often unclear and the data may be incorrect. There is no proven technology that secures data on the internet and detects fraud. WordProof solves this by using blockchain technology in combination with timestamps.

Sebastiaan van der Lans, founder and CEO of WordProof International Holding B.V.: “The convertible loan by the Noord-Holland Innovation Fund enables WordProof to further develop the intended timestamp ecosystem on the blockchain. Among other things, we are working on techniques to support search engines in recognizing real and unmanipulated content. The goal of the timestamp ecosystem is to facilitate search engines and social media platforms with timestamps to which value can be assigned. By doing so, WordProof builds a new layer of trust on the internet. Right now, WordProof already offers a user-friendly WordPress (tool to easily develop websites used by 36% of all internet websites) plugin to timestamp content and thereby claim ownership over website content and show authenticity.

Wouter Keij, director of the Innovatiefonds Noord-Holland: “Fraud, fake news and other statements on the internet of which the origin is not clear, are an increasing concern for many. WordProof’s technology can solve this problem. The solution worked in a technical environment and now it is time to prove the technology works on a larger scale. WordProof’s solution is universal and it should, therefore, be able to implement it on a global scale”

ABOUT THE NH INNOVATION FUND

WordProof is a start-up based in Amsterdam (Noord-Holland) working on a timestamp ecosystem on the blockchain. By doing so, WordProof builds a badly needed layer of trust over the internet. Especially in times of crisis such as now with Corona, people must be able to rely on what they read online. However, research shows that 85 percent of Europeans have been exposed to fake news one or more times. As governments and social media platforms grapple with the fight against fake news, consumer protection, and internet fraud, WordProof is building an open-source layer of trust to address all of these challenges. Timestamping content will determine the future of the internet, and Dutch pioneering initiatives to achieve this are in developing pioneering innovations are being developed in the Netherlands with the support of the Noord-Holland Innovation Fund. WordProof previously received a financial injection from the American blockchain giant Block.one.