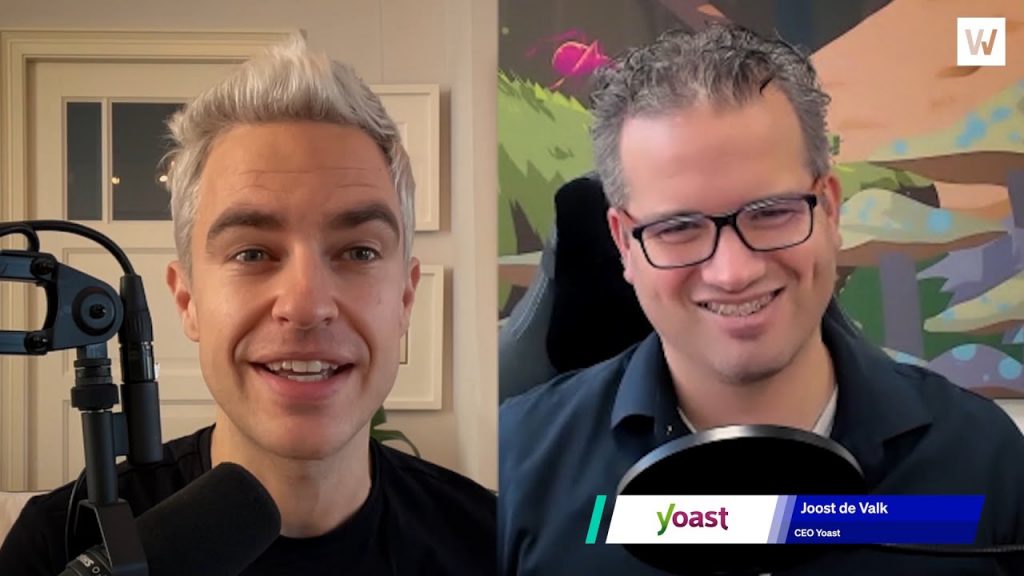 Anybody can publish anything online. You just need a laptop, domain name, and content management system like WordPress to get started. But how do you know what information can be trusted these days? Who is taking accountability for that information? And how will Google verify trustworthiness as one of the biggest distributors of online content?

In this interview, Sebastiaan van der Lans, WordProof’s founder, interviewed Joost de Valk, founder and Chief Product Officer of Yoast. Their product Yoast SEO runs on over 11 million websites (16% of the internet). Furthermore, the Yoast company significantly contributes to WordPress, which empowers 39% of the internet. This year Joost de Valk and his wife Marieke van de Rakt took a stake in WordProof, as it perfectly fits their mission to make the web a better place!

This month we have talked with Joost de Valk about the trust issues on the internet and:

What is a timestamp exactly?

A timestamp is simply a digital fingerprint of a file, image, video, webpage, or any other kind of content. Every timestamp is eternalized in the blockchain together with the date and author of the content. This creates indisputable proof of who published something at a certain moment. This timestamp is then accessible for both humans and search engines.

Check this short video to learn more about timestamps:

But how can timestamps solve the trust issues on the internet? What difference can it make for you and your website? Well, if anyone knows it, Joost is the one!

We as a society are not able to deal with those issues very well. And for that reason, we need a mechanism to verify what we read in the media. When something was published and by who?

That’s a very simple first thing that we can fix with timestamps. With timestamps, you can say: this was published here at this point by this person. And then Google can verify and compare that to other sources who might publish something about that topic as well.

So when Google is willing to put extra effort to verify what people write and if they are trustable authors. Joost thinks timestamps can help Google to achieve that.

Timestamps can change how search works and what types of results the search engines deliver. And eventually, get more traffic to trusted websites.

Reason 2: Proof that you were first

“Especially in Google news, being first is one of the most important things to rank well. The first person to report a story gets 30% to 50% off the traffic for that story.” Joost says. “For that reason, people try to steal each other’s stories very quickly after publishing. People scrape each other’s sites or republish stuff without attribution. “

So it matters whether you’re five minutes before someone else. That’s what timestamping can solve because you can prove that you were before the other person.

When Google indexes your version and concedes that you published it before that other person, you must have had access to it first or you must’ve had written it yourself first. Both very strong indicators for Google that your content is original.

And if we can build upon that even more with authorship (knowing who wrote that piece), then we can solve even more trust issues which Google might reward you for.

Reason 3: You can’t timestamp back in time

Due to the nature of blockchain, you cannot timestamp back in time. That’s a good thing because it proves that you can’t tamper with the publication dates. But on the other hand, you have to start timestamping now to enjoy the benefits in the future.

Joost thinks timestamps matter in the long run when you’re one of the first who started timestamping. Meaning that you’ll have your timestamps for all your content.  “It’s pretty easy to do. Setting it up takes you only a few minutes.”

So being there already, when Google adopts stuff like this, it becomes interesting for you.

“And one of the funny things about the black box that is Google is that we don’t know if they are using it already.”

Today, almost 1 million articles by quality news outlets are timestamped, yet. Joost predicts we’ll soon reach the point where enough sites do timestamp content. By then, it could be a signal that Google sees so often that the system starts using it.

“The whole problem Google and other search engines is that they pick up signals that humans don’t know about.” De Valk says, “And this is one of the things I think is very scary as well. But right now, timestamps could be a signal without anybody knowing it.”

Reason 4: It’s so much easier than you think

You can do it now, you have those timestamps with little to no effort.

Just install the WordPress plugin and run the thing. It’s not hard.

Joost thinks it’ll pay off: “Time-stamping is simple enough to just start doing; you’ll see the benefits as you go along.”

Check this video of how easy it is to install the WordPress plugin:

“Everybody should just install WordProof and get going. it's an awesome technology and I am looking forward very much to working with Sebastiaan and his team on improving the web together.”

It is time to restore trust on the internet. The technology is there to make the change. It just needs to be embraced by the people that can make a difference.

Especially if you have a small website, timestamps can help you compete with bigger domains that get crawled more often.

Through timestamps, being small matters again! Even if you have a small website you can still ignite change and be rewarded by Google as soon as the tide is turned.

Using WordProof is one of those things that need little to no effort but can make a huge difference for the better.

Are you ready to build a more trustworthy web together?

What trust issues would you like to be solved? Do you have any frustrations I did not mention in this post? 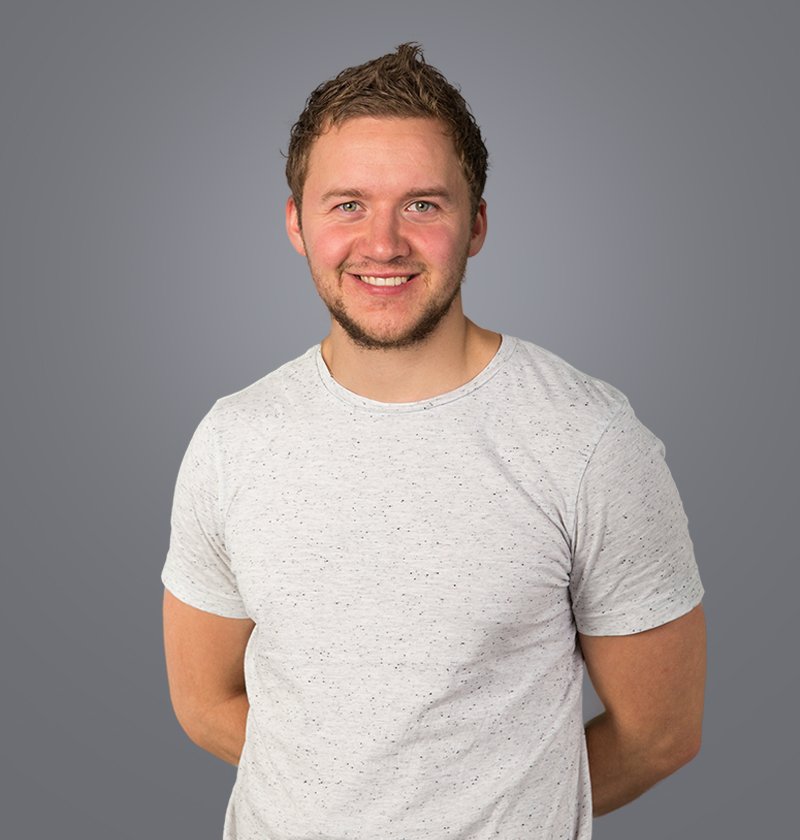