WordProof in the Dutch Media Week 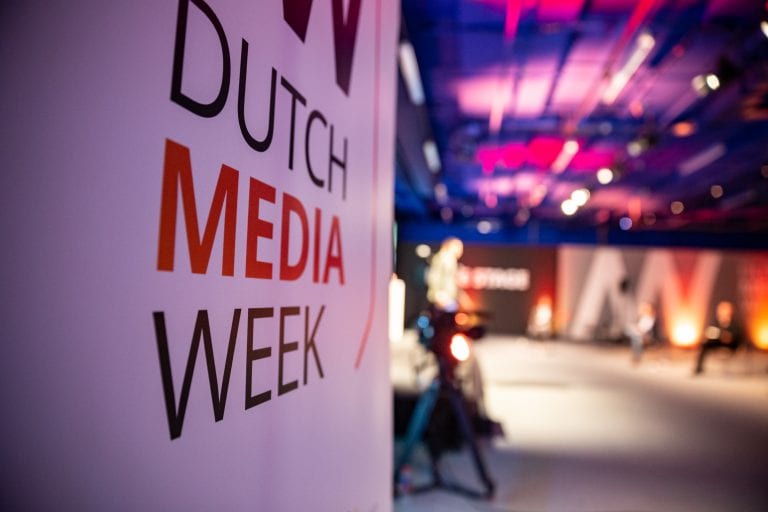 WordProof founder Sebastiaan van der Lans was invited to talk about the practical applications of blockchain technology in the media landscape, together with Joost de Valk (founder and CPO at Yoast SEO) and Marko van Kampen (creative director at De Persgroep, a large European publisher).

The video (in Dutch, an English summary will be published soon) can be seen below:

Hosted by trendwatcher Vincent Everts started the discussion (in Dutch) with questions about the trustworthiness of the internet: “What can be done to improve the truthfulness of information on the internet and how do we achieve this?”

“WordProof makes the authenticity of content verifiable through timestamps. Together, as WordProof and Yoast, we can open up the process of standardization, and make a web standard of timestamping. With timestamping as a web standard, both policy makers and consumers can demand a trustworthy internet from big-tech and site owners.”, Joost de Valk and Sebastiaan van der Lans stated.

Joost continued: “People consume news mainly through Facebook, Twitter, and Google. To make the internet trustworthy, you need to zoom in to just these three companies. All techniques and standards relevant to the adoption of timestamps are open-source, but mainly in control by those companies at the same time.”

Fake news in the media

Vincent Evert steered the discussion to the topic fake news with a question: “Is Google interested in solving fake news?”

“For Google, it’s very important that we have an open web, and therefore that information is available in a transparent and safe way. If the web becomes closed, Google loses its business model. Bringing transparency and accountability to content and offering proof via structured data, contributes to this open web”, Joost replied.

Marko van Kampen offered his view on the reach of (fake) information on the internet: “Freedom of speech is a right, but freedom of reach shouldn’t be a right. Currently, freedom of reach is too dominant in especially social media and search engines. It is of high importance, that we will be able to verify whether information comes from humans or bots, and today we still need big-tech to sort this out.”

Adoption of the Trusted Web

Sebastiaan offered his view on the need for a Trusted Web: “When things are rumbling on the internet, this echoes within society. So, to save the world, we need to make a more truthful and trustworthy internet. Let’s build the Trusted Web, together. With consumers, site- and platform owners, big-tech, and policymakers.”

Joost: “WordProof is a small company, but the approach they chose is extremely effective. Being deeply rooted in the open-source and WordPress ecosystems, we can define standards, provide tooling, and push things forward on over 38% of the web”.

“Adoption of the Trusted Web is all about developing open standards anyone can build and implement. We actively contribute to these standards for transparency and accountability and this will be a solution to monopolies of big-tech, as structuring this data is a transparent way to prove that you didn’t tamper with your content. By offering this proofs publicly, it’s much easier for anyone to build a new search engine. Thereafter, the European Union can decide to build a new search engine as there is a new structure of information on the web, resulting in a level playing field for all search engines, big and small”, Joost continued.

Sebastiaan about GDPR and Europe’s policy makers: “The beauty of GDPR is that it empowers citizens to control their own data. That’s typically how Europe approaches a better internet. Empowering, as opposed to censoring or becoming the internet police. Timestamping isn’t about policing the internet either. It is an open-source approach to anchor ‘this information existed at this specific moment in time, and I can verify who the sender is.'”

About the Dutch Media Week

The Dutch Media Week 2020 took place from the 3rd until the 11th of October and focused on media and its impact on society. New developments and initiatives in the Dutch media scene will be discussed at the event, which was held virtually this year.